Actually I got this pedal several months ago, but I never had the chance to record a demo!!

Basically it’s identical to the current ProCo Rat 2, but JHS added a switch toggle and changed the knobs (these are much better imho)

It’s a really good choice and it sounds good on smaller amps and transistor too!

JHS replaced the power plug with a standard 9V DC center-negative plug (Boss type).
It has also the battery clip, but it’s reachable by opening a little door on the back (1 screw).

The JHS Proco Rat is phosphorescent!!

For the demo I used the SM-57 + Scarlett Focusrite 2i2 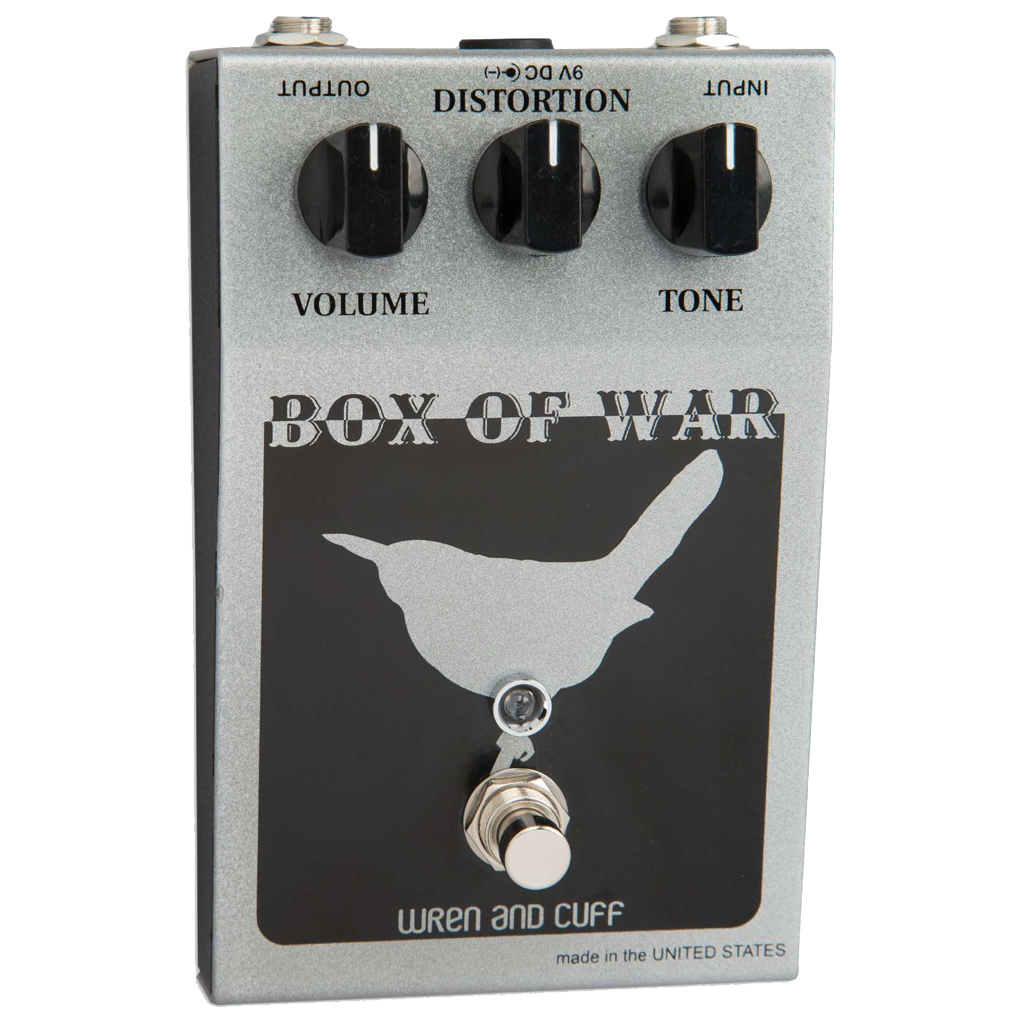 Back on the russian path! I had some issues with this purchase, I got one from Germany and it didn’t work.. But in about 2 weeks I got back my money and I got another Read more… 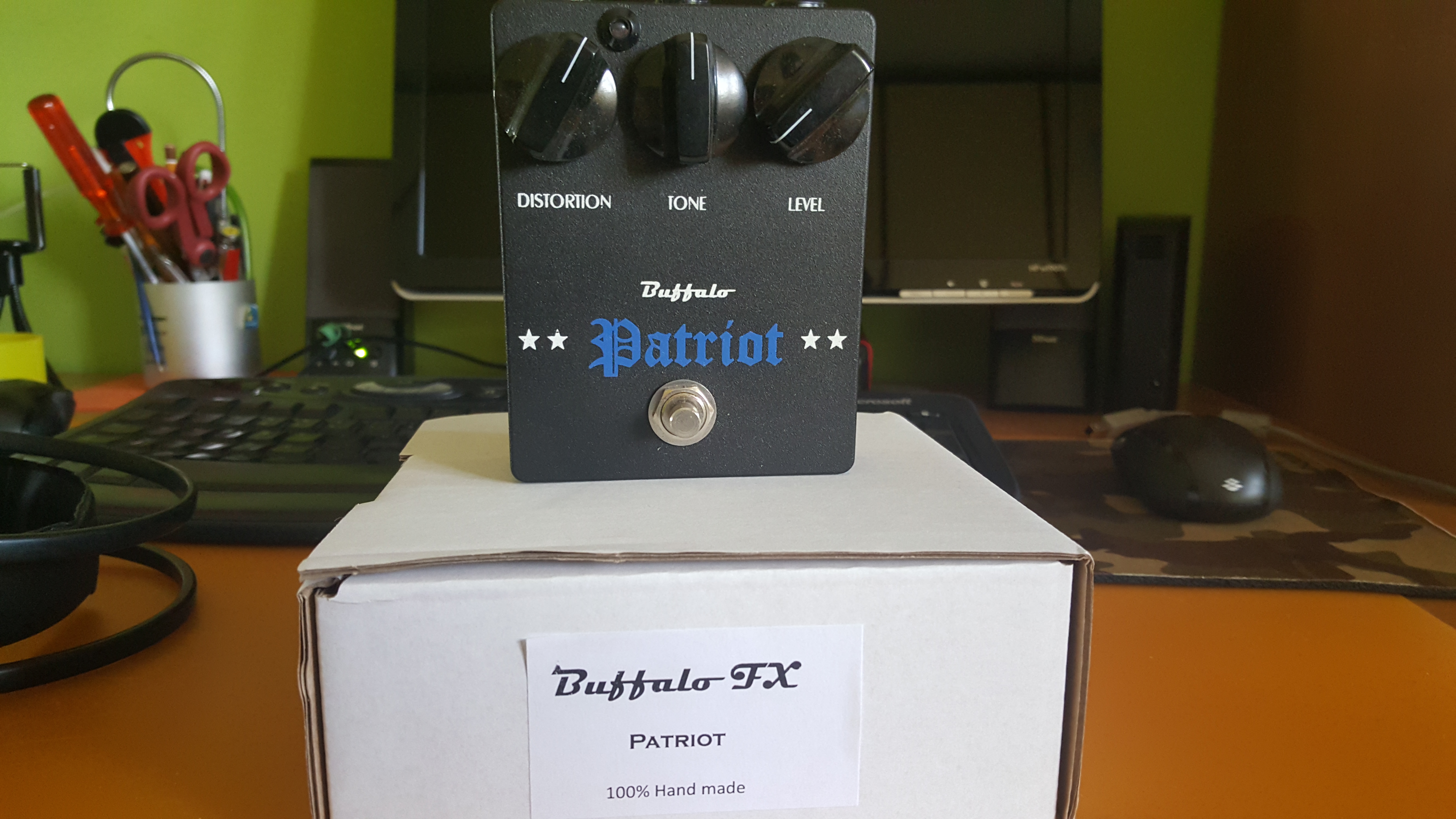 Let’s keep talking about Big Muff: it’s an obsession, I know!! 🙂 Gilmour has a variety of sound he gets with muffs. Obviously it all depends on the period, although he returns to origins sometimes. Read more…