Let’s keep talking about Big Muff: it’s an obsession, I know!! 🙂
Gilmour has a variety of sound he gets with muffs.
Obviously it all depends on the period, although he returns to origins sometimes.
We could assume these as the main Muff Periods

If you’re seeking that sound from the 90s (Delicate and PULSE), the Patriot can be a really good choice.

HOW IT LOOKS LIKE
It’s a classic 1590BB Box, with output jacks and DC jack on top (really useful to avoid space wasting in pedalboard).
It seem really well-finished: Steve has a true passion for this job.

HOW IT SOUND
It’s really close to the Sovtek “Civil War”: you can recognise the strong gain and boosted mids, which give you that smooth and powerful sound.
You can get closer enough to Gilmour tones, by adding a Boss GE7 to boost mids a little bit.
Anyway it really sounds great.
To be honest, though, I have to blame a single issue: to get it work without boosting, I need to keep the level knob at 8 o’clock.
So it doesn’t seem to be much versatile, because a lower gain won’t give you a lower output (not significantly).
For this reason I’m not going to keep this pedal: I want to try the Wren&Cuff Box of War, which promises to be a TRUE replica of the Civil War. The idea came after trying the “Caprid” (Wren&Cuff obviously): this pedal gave me a sensation of fidelity (of the sound and the box even!) and quality (when you look inside, it’s fascinating) that I expect to find also in the “Box of War”.
POWER

You can power this pedal through the 9V Boss-style DC jack on top or 9V battery (requires opening the box by screws). 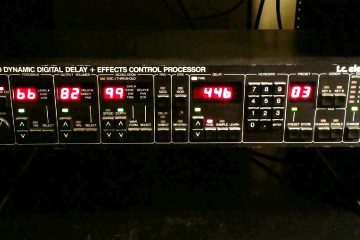 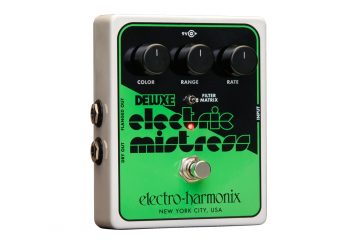 Flanger is one of the “must-have” in the recreation of Gilmour tones. The Electric Mistress has been a milestone for David Gilmour especially during the Animals/Wall eras and the related lives. David Gilmour brought the Read more… 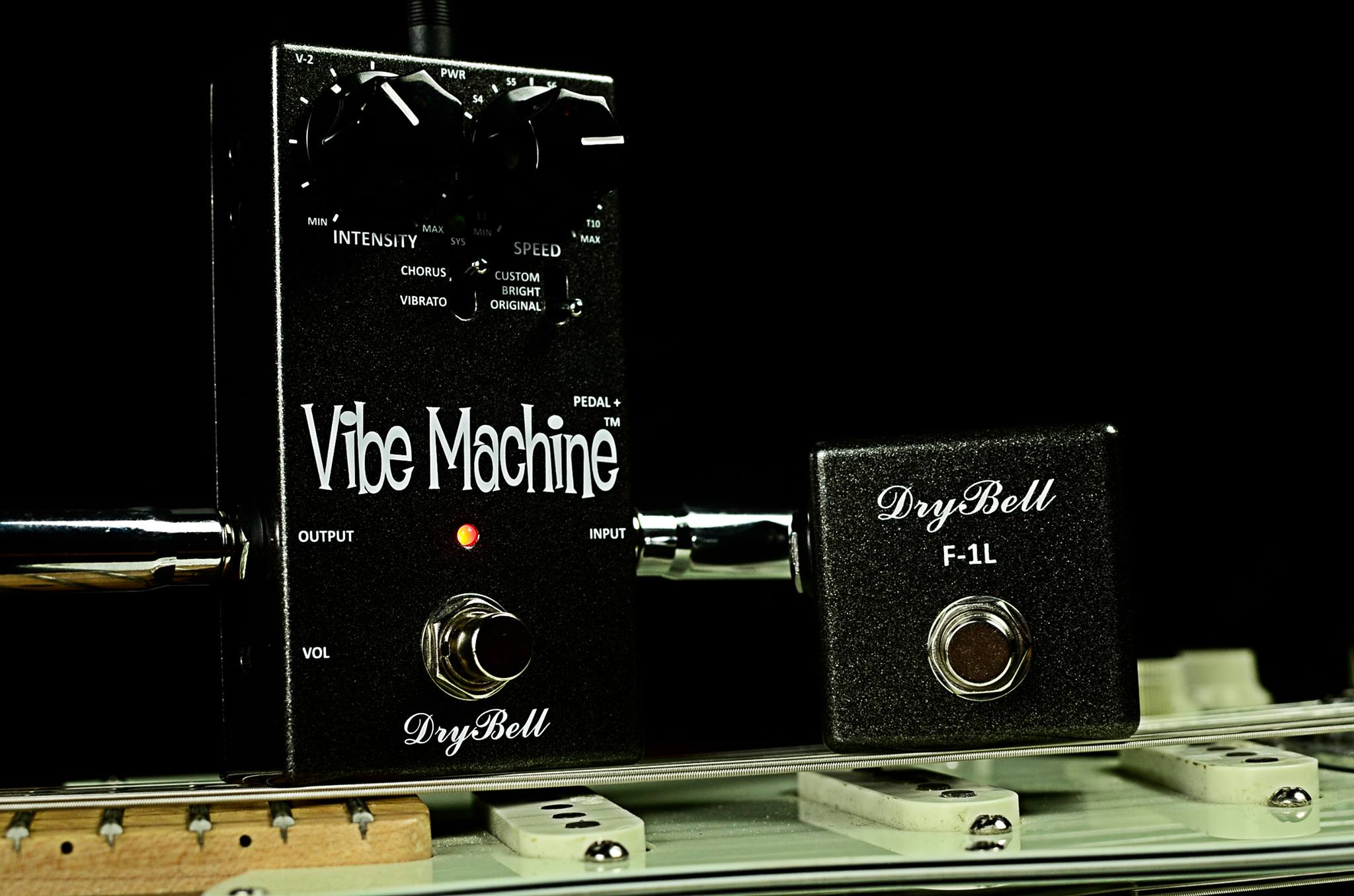